During this special period of epidemic prevention, can the annual Parent-Child Games still be a fantastic and enjoyable event? The answer is yes, look!

In order to strengthen the epidemic prevention and control needs, the sports meeting was converted into a week-long in-house event. All activities took place on school grounds.

In order to teach our young children about different sports around the world and deepen their understanding of sporting spirit, a Sports Expo was set up. We had an exhibition to display different sporting equipment. 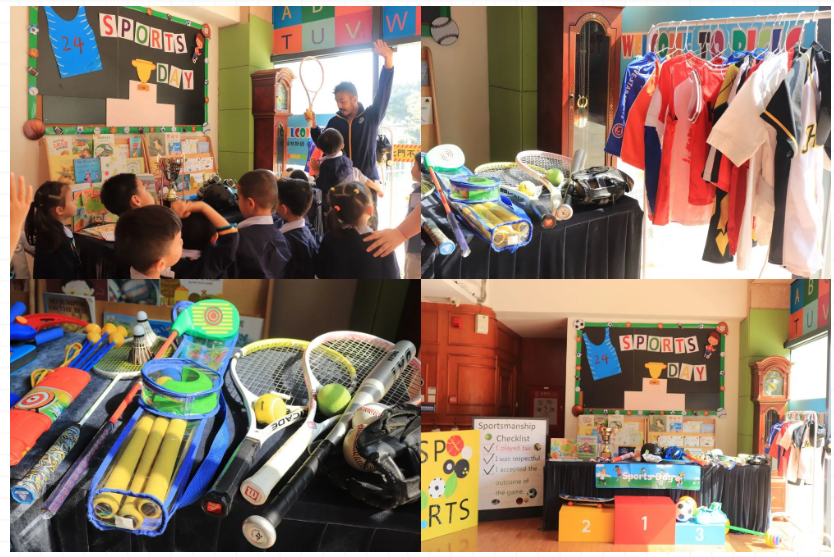 There were sports that the children were familiar with, such as tennis, badminton, skating, and so on; and also unfamiliar sports, such as ice hockey, fencing, shot put and more. Each class had chance to view and play with the equipment, while their teachers explained how each item is used.

There were lessons and demonstrations from professional sports coaches for each class. These classes were so much fun! The kids were so excited and enthusiasm was rife! The kids had a taekwondo class, martial arts and a quiet gentle yoga practice to sooth the body and mind. 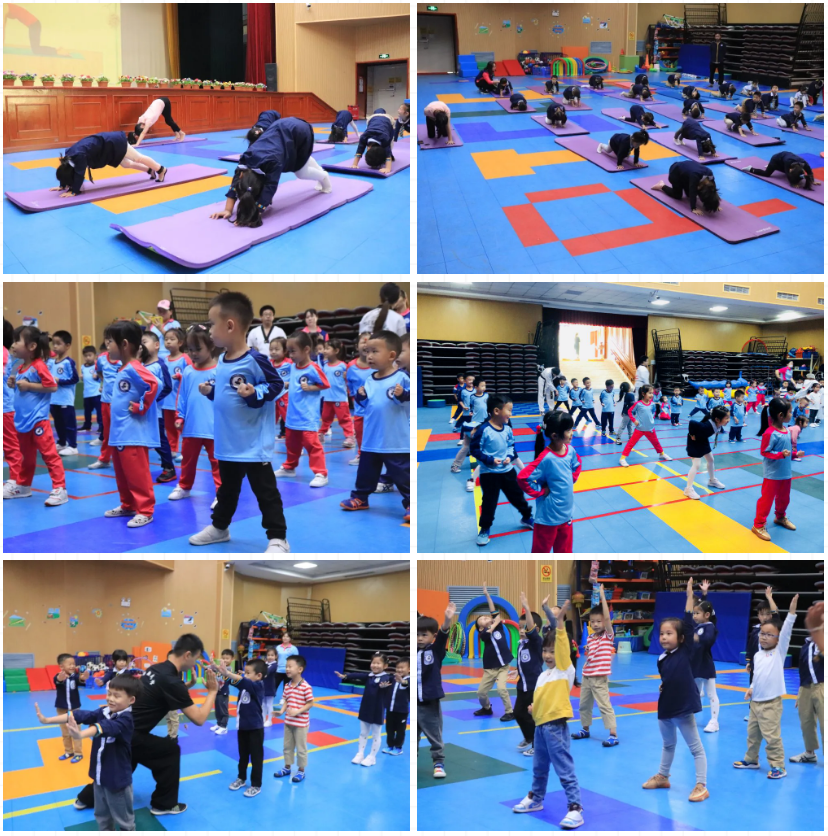 The main event began at 9am on November 20th. The first part was a sporting parade of each class team. We marched around the school with a flag bearer at the front carrying our class colours and logo. 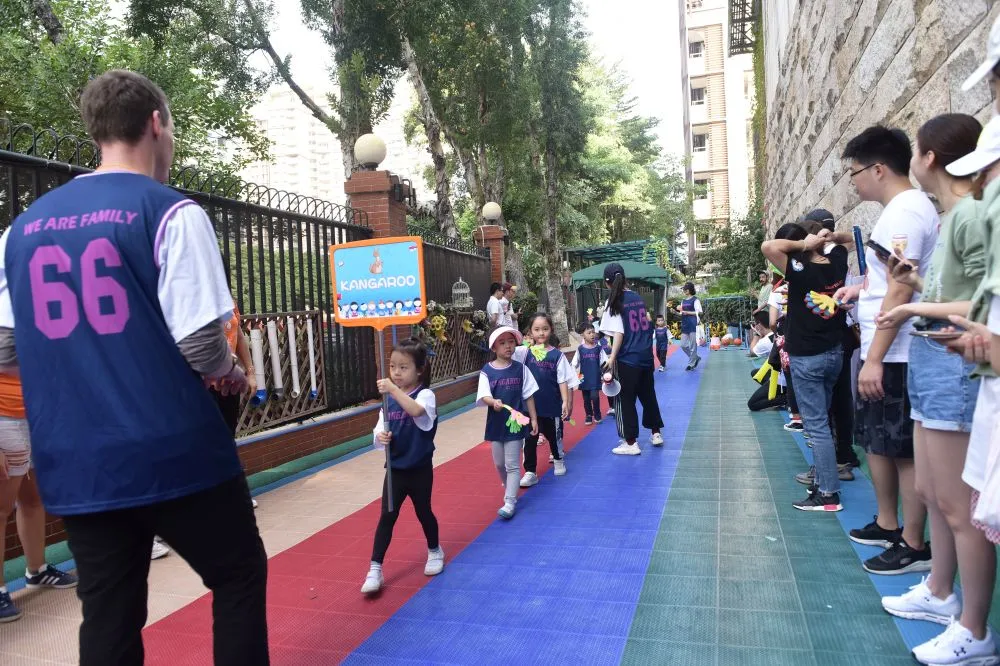 Lisa, the head of the school, gave a speech to all, including the family committee, teachers, staff and the children. The foreign teachers gave an awesome cheerleading drill and then the competition began!

The first was the team competition between parents and teachers – The Caterpillar Race! This was so much fun! Parents and teachers from each class joined to race the inflatable bugs along the long grass straight! The crowd cheered wildly! There could only be one winner!

Next it was time for the students to work together in their teams to try and win gold for their classes! There were three levels. Big kids, medium kids and the smallest kids, and they competed at the same level. The winners took the trophies! The kids worked so hard, they worked together and in good spirit! After the group events, the individual events took place. In Kindergarten level the games were Passing the Hoop, Skipping Rope, Bouncing Ball and Hanging on the Bar! There was some serious skill involved! 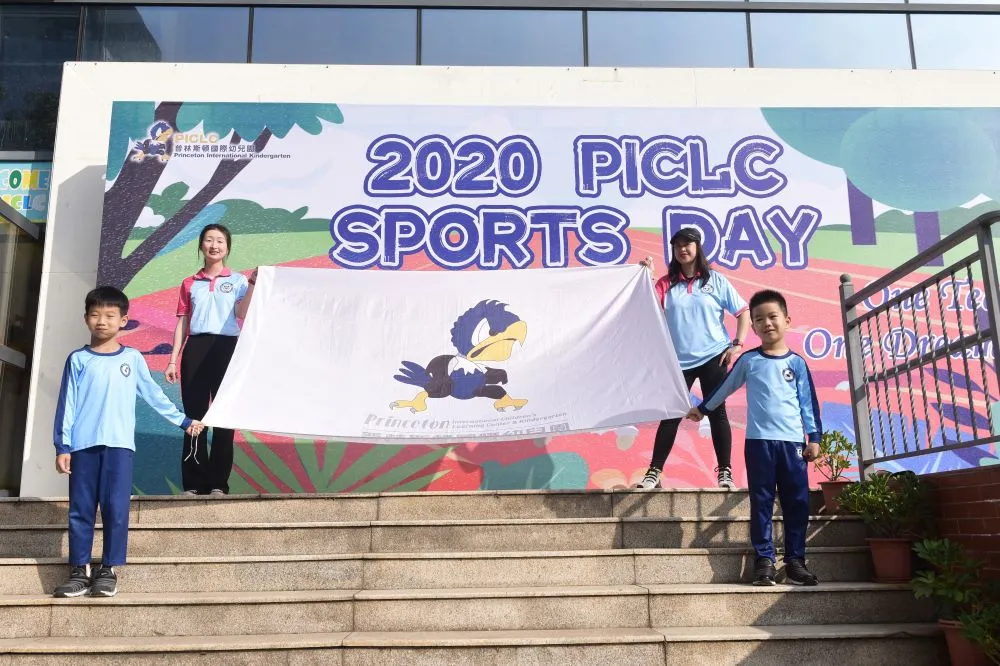 Each level had different games suitable to their size and ability. There were throwing games, running games, games of speed and games of agility. Look at the pictures to see how happy everyone was and how much enjoyment was had throughout the whole event! 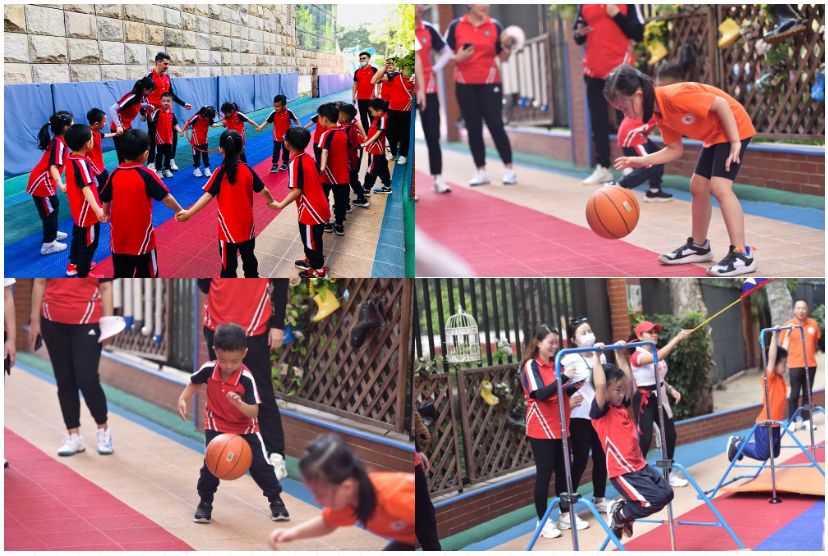 Prizes were given out, trophies were earned! Team mates came together to work together and the spirit of sportsmanship shone through. 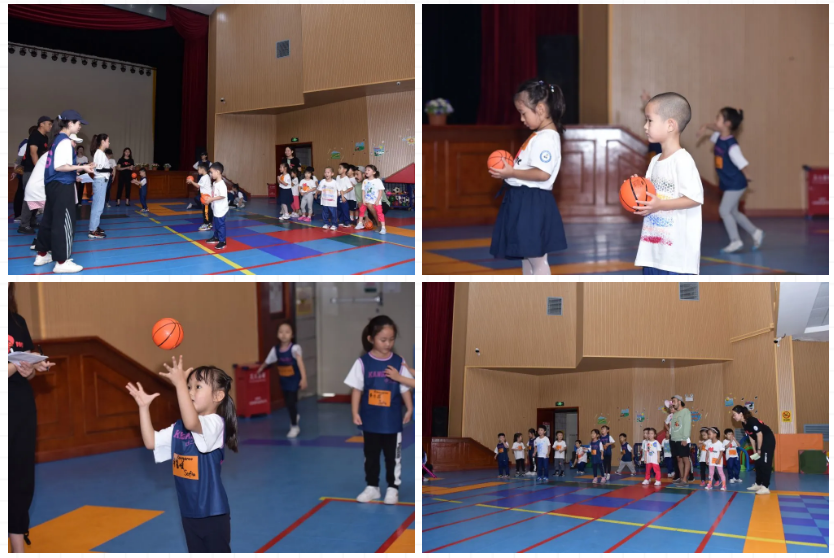 Sports and events like this show us just how far the students have come, how well they can work together and also how they can strive to be the best they can be, at any given time.

Events like this show us that, even in difficult situations or restricted circumstances, with enough creative thought, determination and passion! Anything is possible!

Thanks to all involved for a truly magic event!