Dragon Boat Festival at Princeton was as eventful as ever. Dressed in their wonderfully elegant Chinese clothes, the kids in from each Princeton class set to work preparing and making their very own Zong Zi rice dumplings.

Made in the traditional style, a big chunk of sticky rice with different fillings, some meat, some red bean paste, then hand-molded into shape and wrapped in real bamboo leaves and finally tied with a natural twine.

Apparently they are delicious if that’s your kind of thing, but you can’t eat too many of you’ll feel sick because they are so rich! The ones that the kids made were consumed with glee during our dinner snack time. 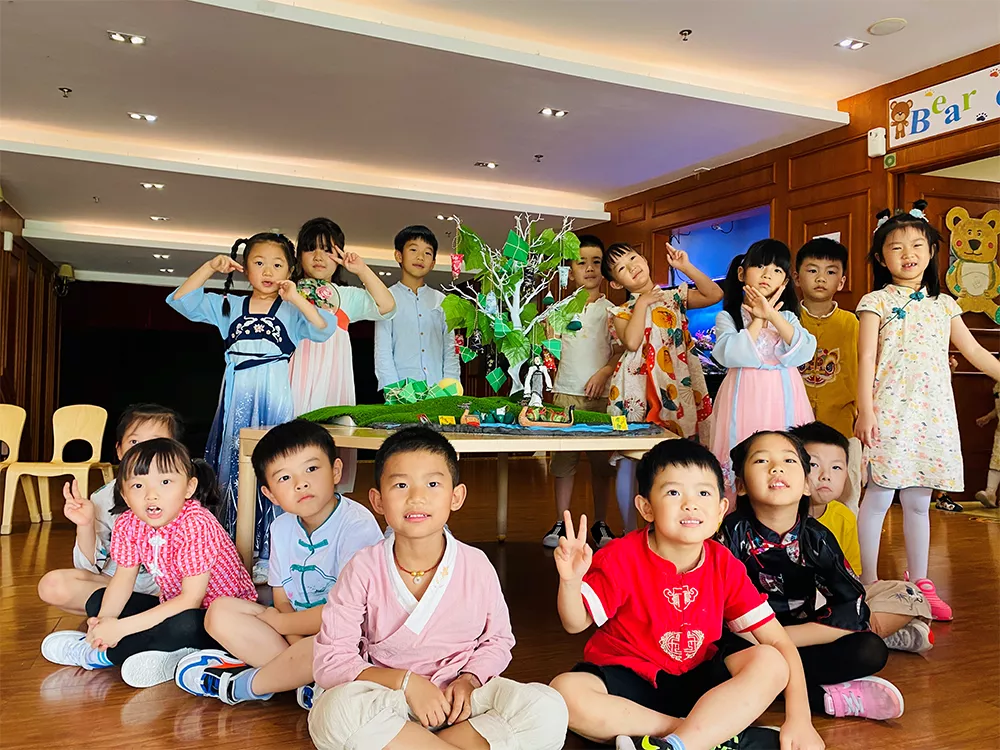 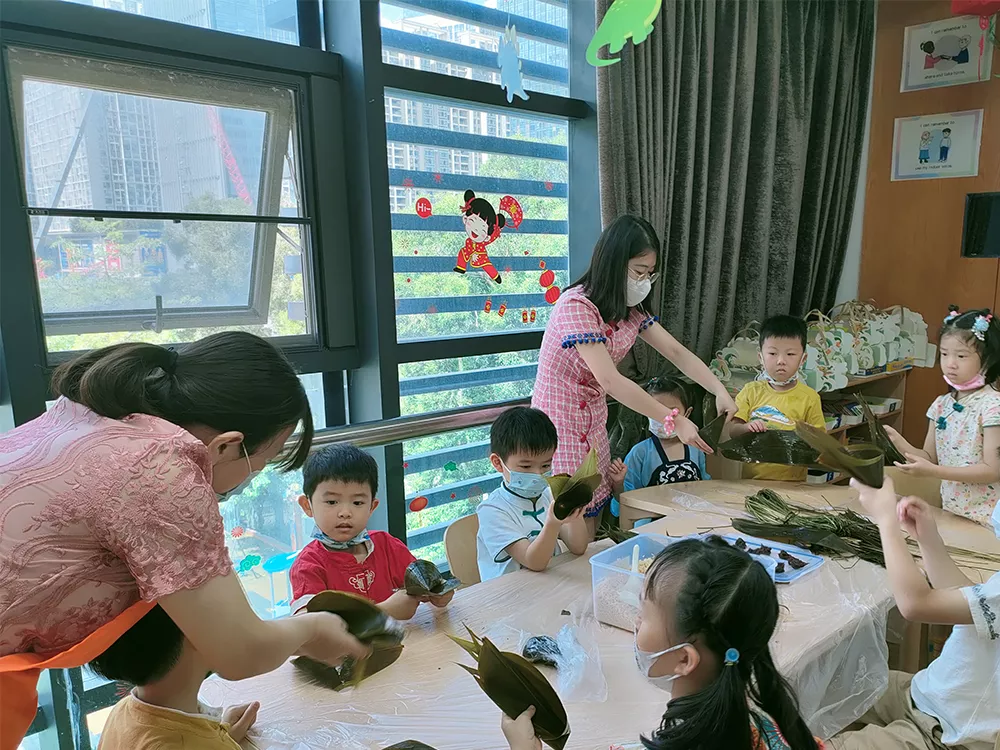 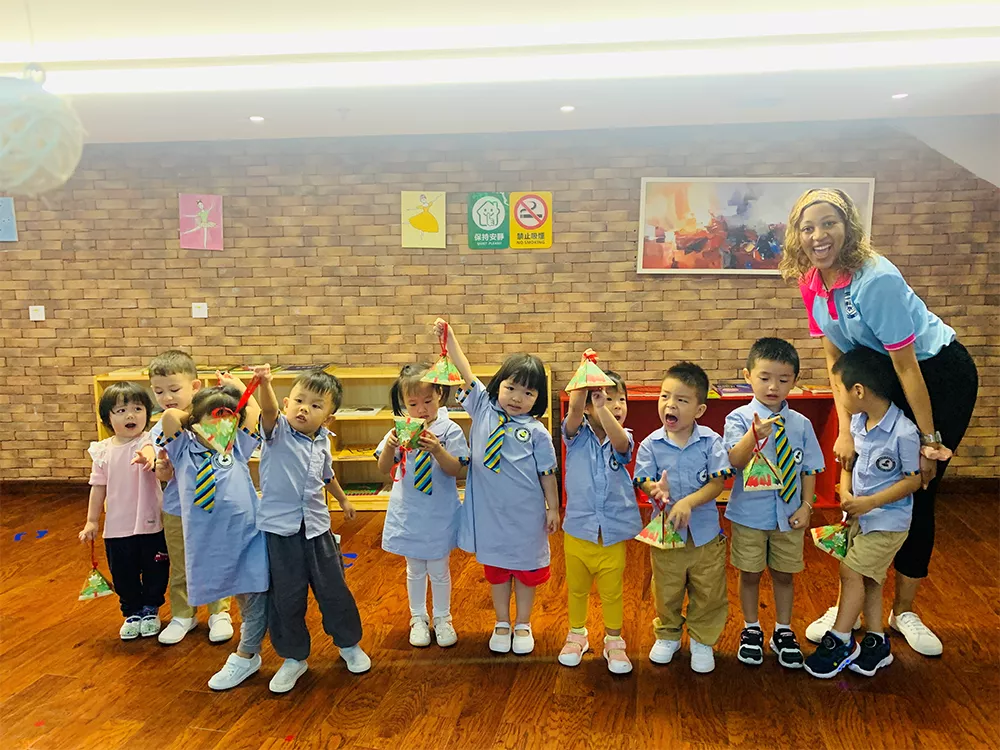 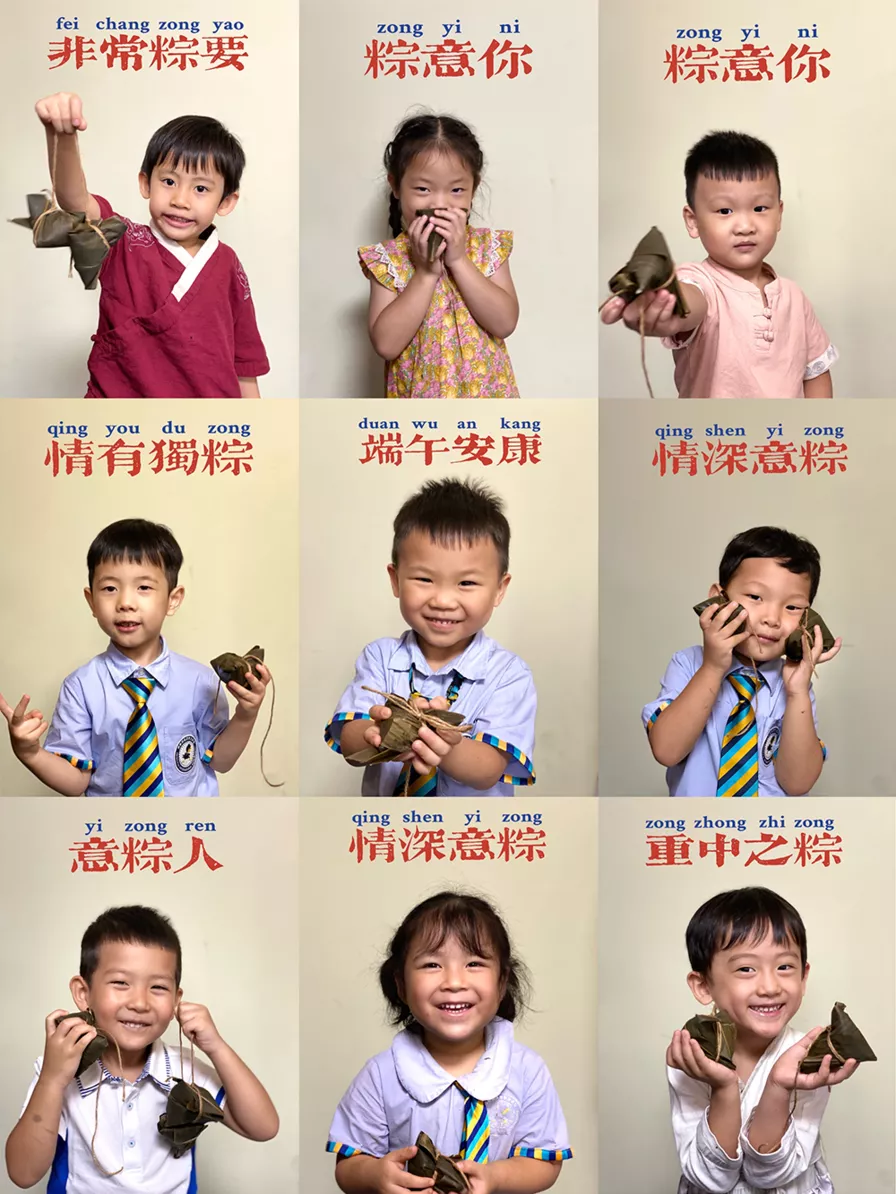 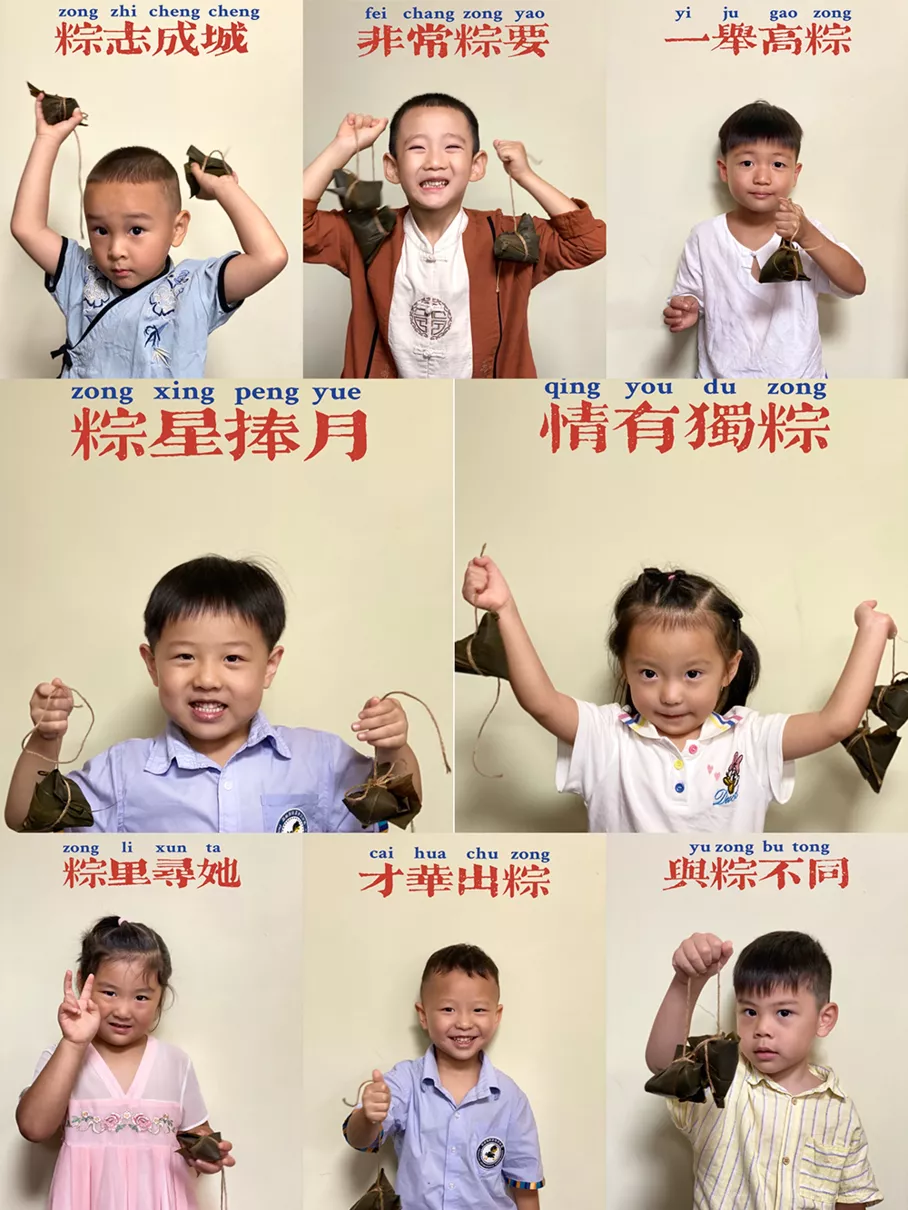 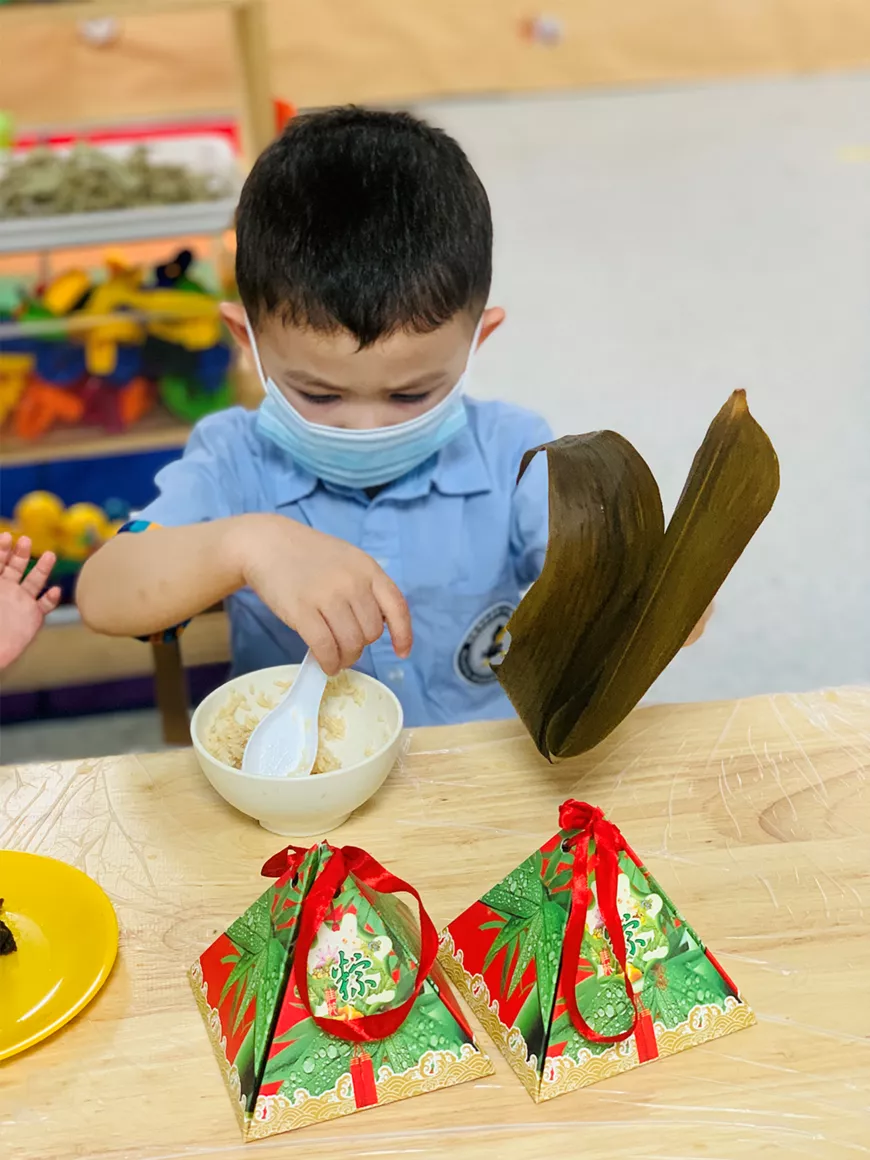 The weather outside was hot but the clouds provided a little shelter from the sun as the kids played pretend Dragon Boat races on the green grassed area, other classes played in the hall .

Teams competed against each other to be the fastest boats and the winners took the glory! There were even some little drummers, banging beats of encouragement. 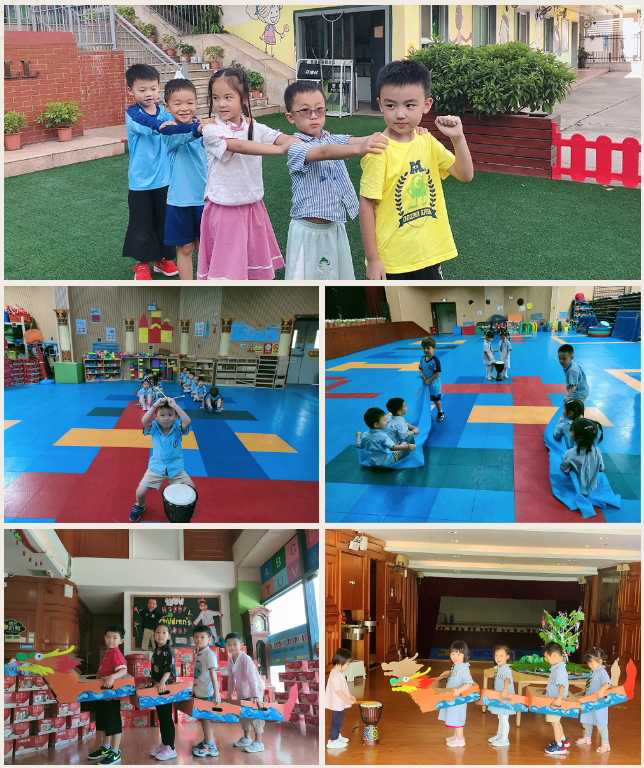 Some of the classes had story telling time to mark celebration of this festival, legend has it that Qu Yuen, an ancient poet, was so dismayed with corruption that he threw himself into a river, tied to a big rock.

The local people searched for his body tirelessly in boats but to no avail.

And that’s how the dragon boat festival began. The story is the same each year but as the kids grow they learn, remember and understand a little more with each telling. 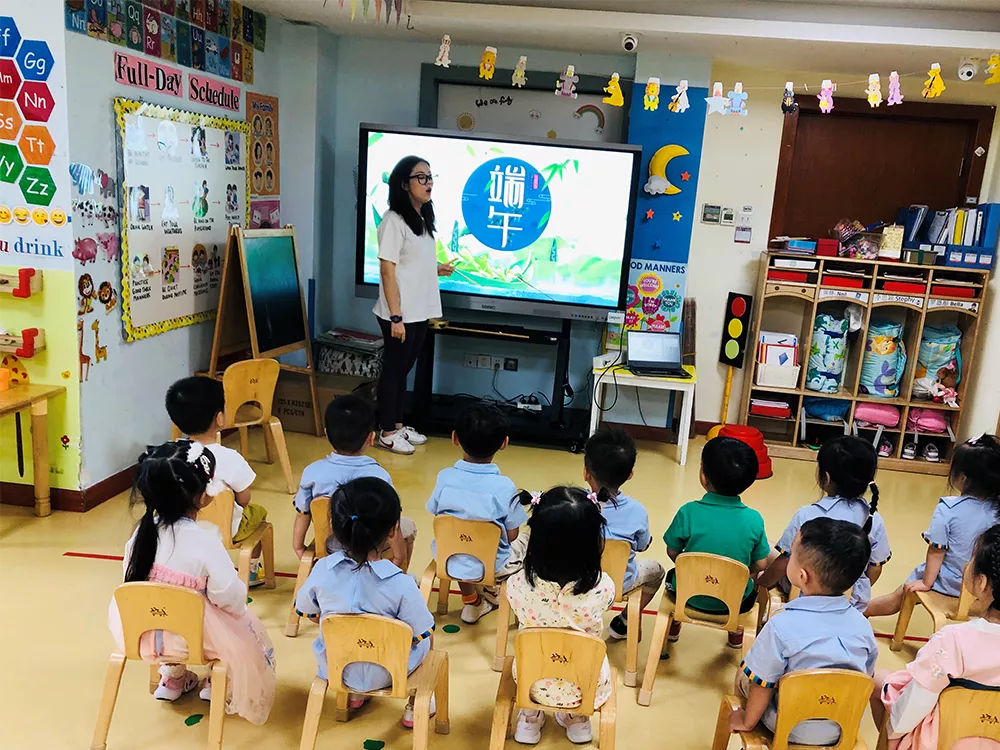 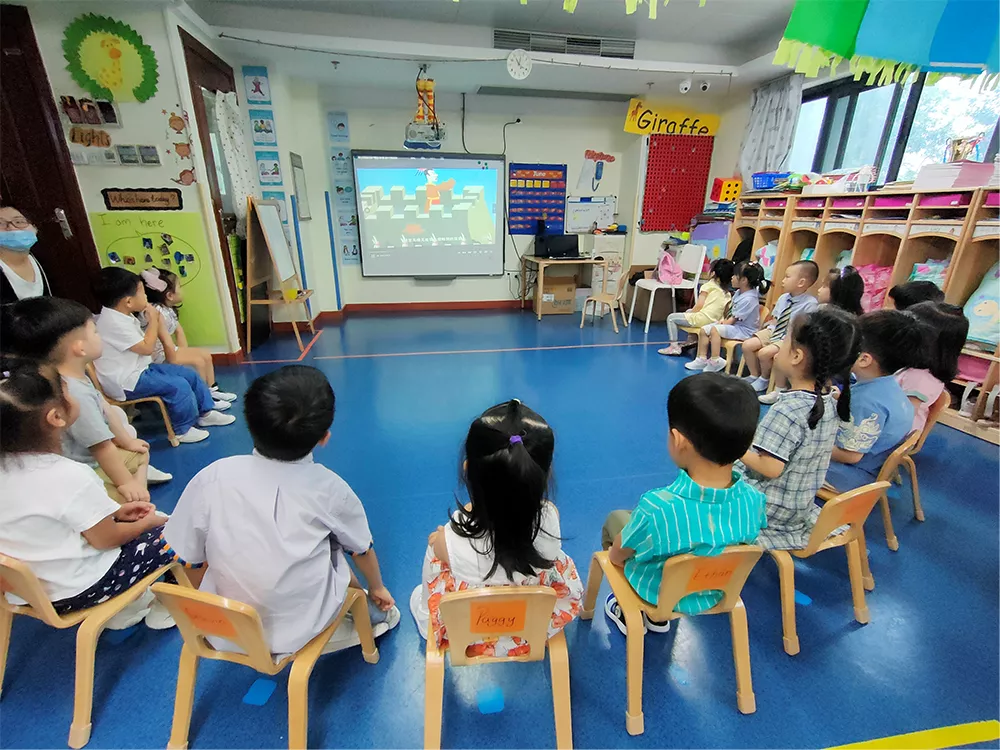 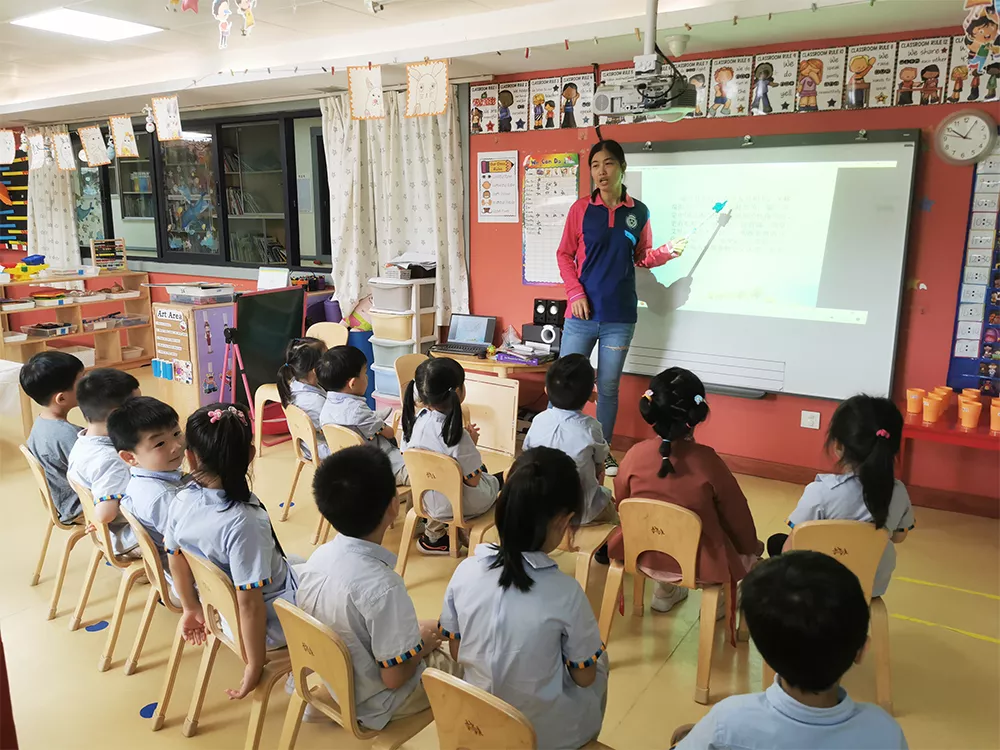 Elsewhere in the school, other classes were given colorful bracelets to wear to celebrate the festival, sang dragon boat songs and played other fun and exciting games. 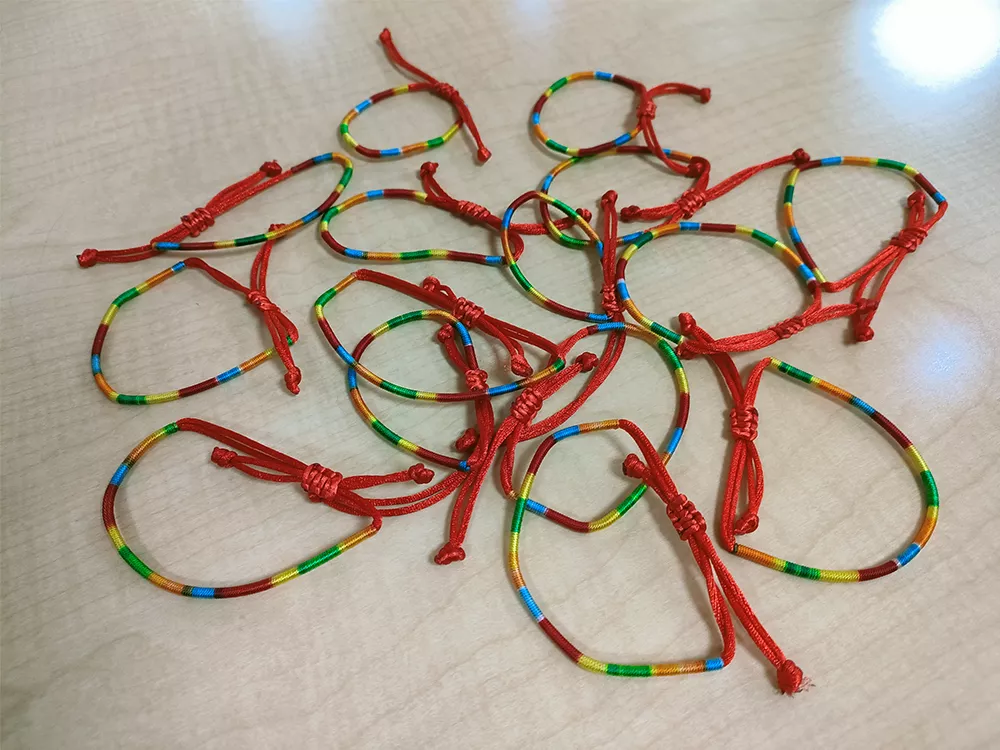 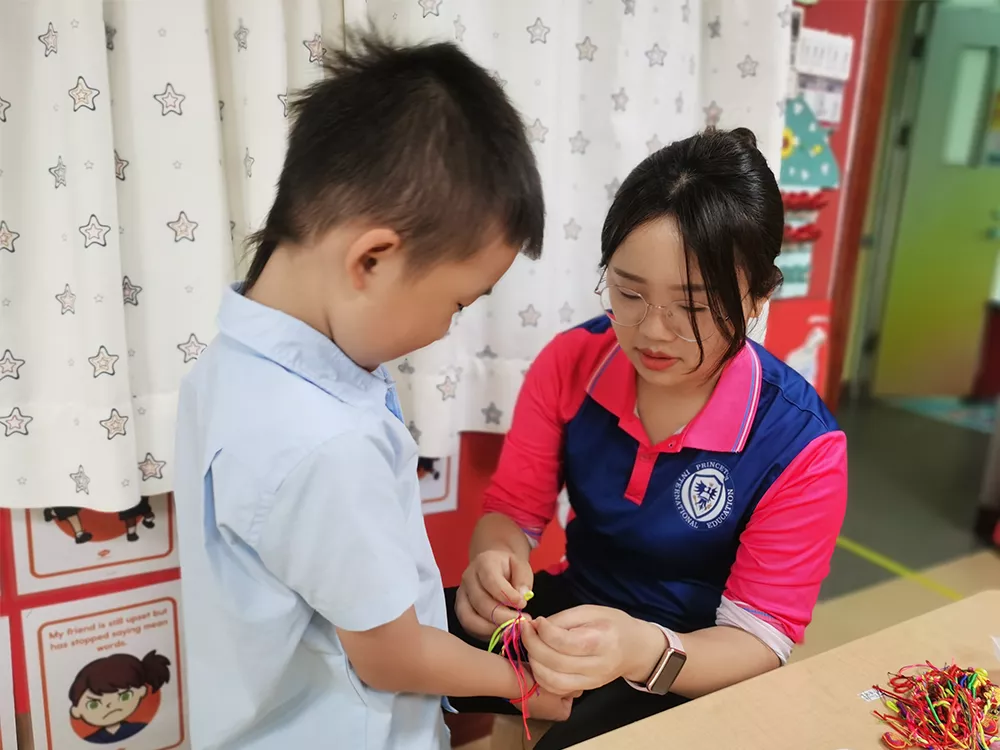 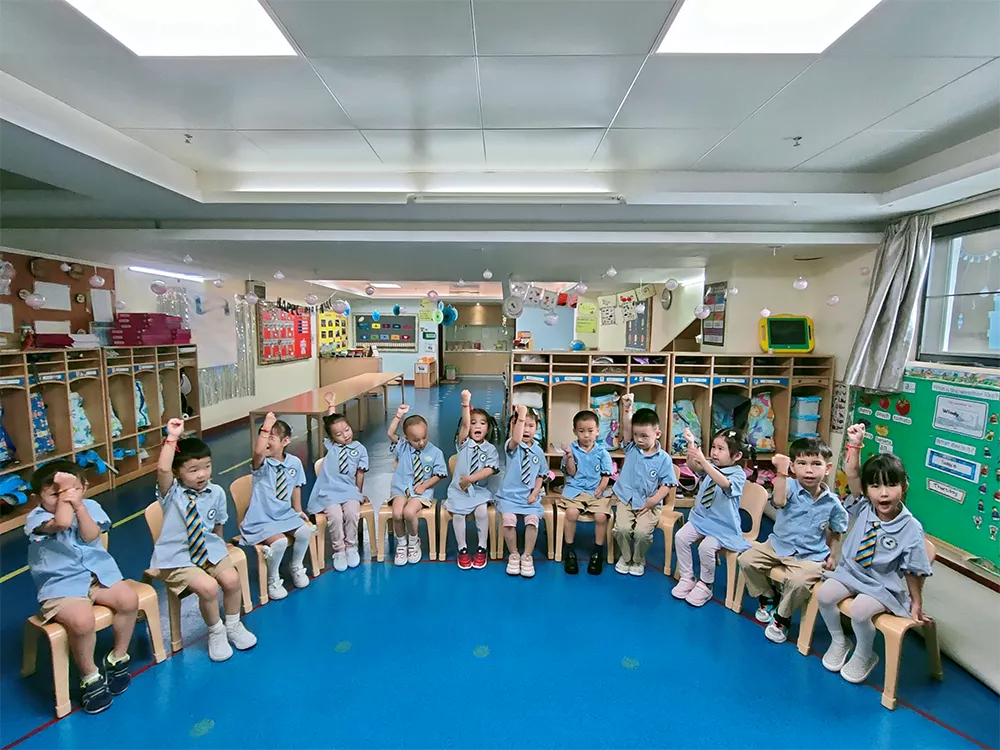 Finally, to finish off and make sure that we all get the Dragon Boat Festival that we deserve, we have a well-needed three day weekend! 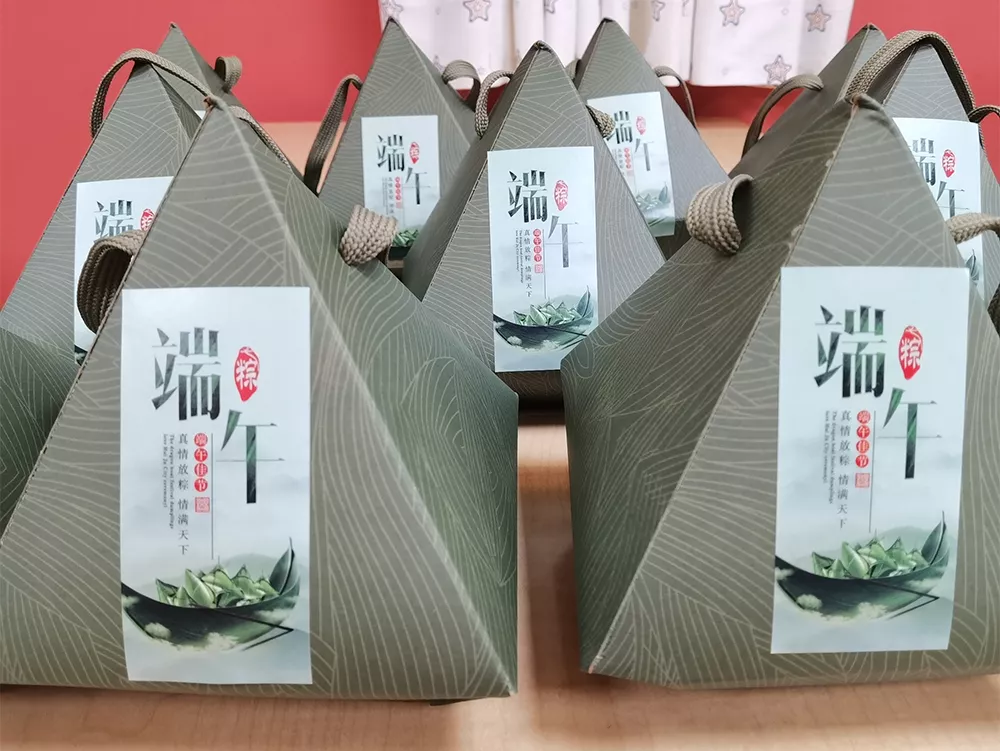 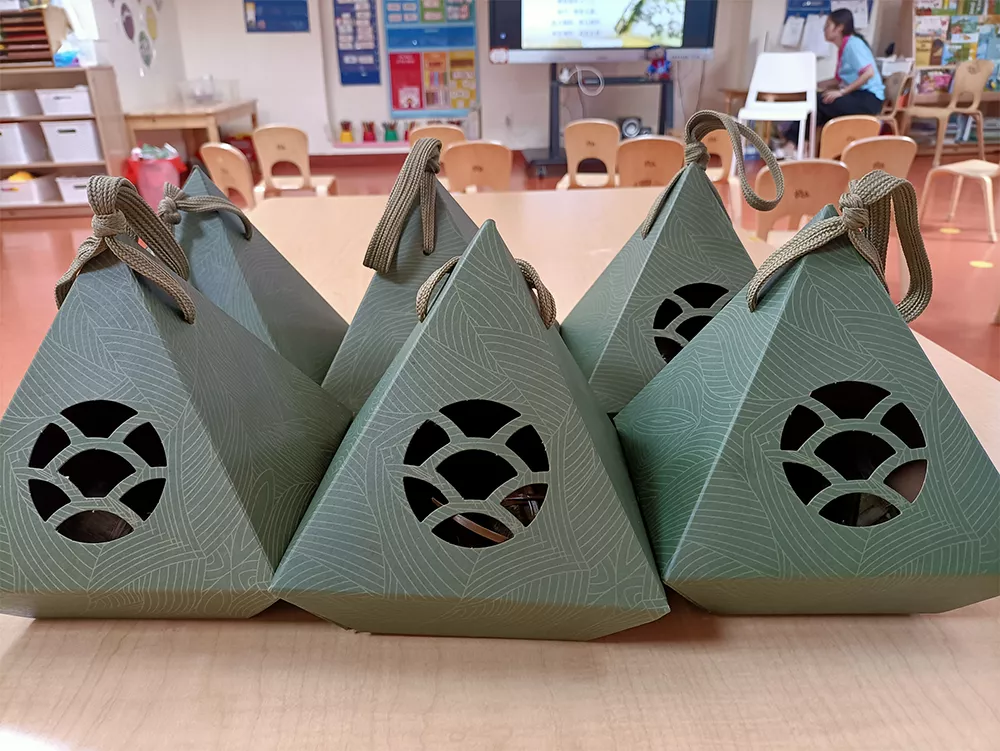 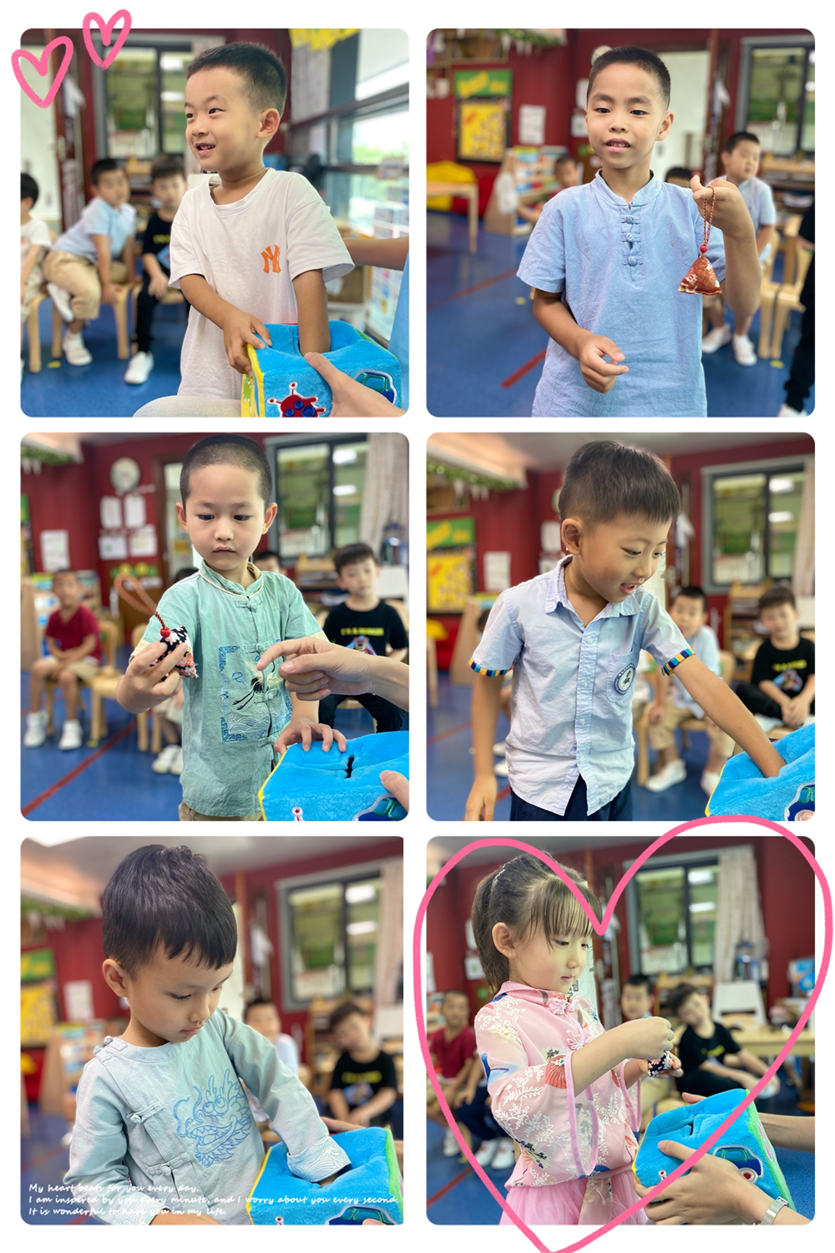